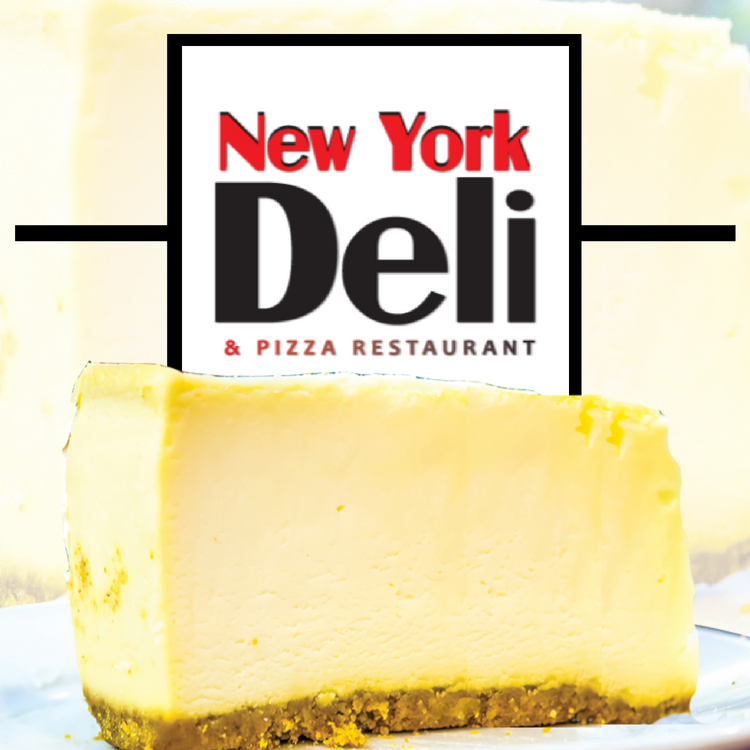 For some, just the word cheesecake can get the entire family running. Mention New York Style Cheesecake and the family starts sprinting. Nothing is as rich, or creamy as authentic NY style cheesecake. Naturally, you used to be able to only get it in New York, which ironically has a section in it called Williamsburg.

We also offer other popular desserts including our irresistible carrot cake

This is Williamsburg, Virginia and as such there has to be history buffs nearby or reading this. Thus here is a quick synopsis of the origin of the modern Cheesecake in New York City.

Cheesecake is the perfect guest for just about any event you can think of including:

Call us to order and pick up at our deli. You can also enjoy a slice in our restaurant in Williamsburg, Virginia